You are here: Home / About Us / Jason Aaron Arkin 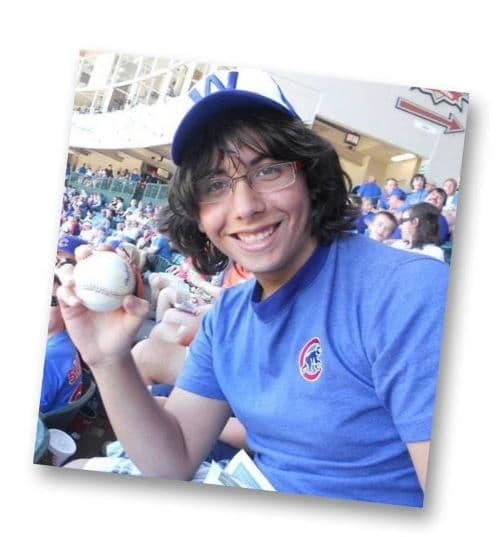 Jason Arkin was a brilliant, sensitive and caring young man who wanted to contribute all he could to the world. We were proud of all his accomplishments which included being an Eagle Scout, graduating in the top 1% of his high school class, being a National Merit Scholar, winning an Optimist Club essay competition and winning awards on the high school debate team. He then went on to engineering school at Northwestern University, participating in the solar car club and doing research in nanotechnology. It was there, at the end of his third year, he died by suicide at the age of 20. Jason suffered from depression, one of the mental illnesses that affect one in four of us. He battled for 9 years with the help of medications, psychotherapy and transcranial magnetic stimulation. But, in the end, his brain told him that he could not continue. We found, after his death, essays which he wrote in the freshman year of high school regarding his perfectionism, his illness and his place in the world. On May 19, 2015, Jason’s mind told him that he was using more of the world’s resources than he was able to give in return. Although we miss him dearly, we understand his death was due to his disease. We must continue the fight for him, to eliminate the stigma and promote the awareness and understanding of mental illness. We must speak up to save others.

Donate
Walk with us
Become a Sponsor